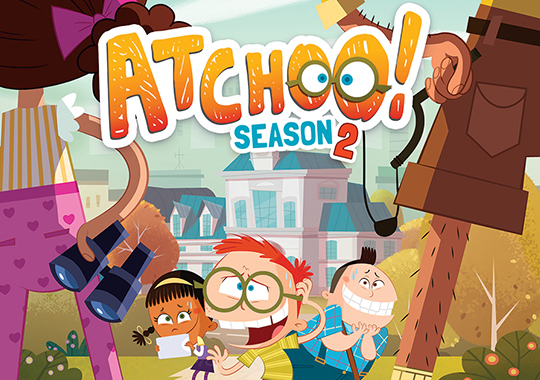 Atchoo! centers on Teo, a nine-year-old boy with a curious bodily reaction: he turns into an animal every time he sneezes. Following 204 sneezes turning him into more than 156 animals, Teo is back with some hilarious new adventures. And there’s more surprises in store. Peter, Teo’s gluttonous friend with a chicken phobia, has decided: no more constant snacking, or record-breaking lollipops. To find a new activity to absorb all his attention, Peter will be constantly attempting a new hobby in every episode, with hilariously unexpected results. The biggest new development are Teo’s new neighbors, the Plummers: Barbara, a remarkably unattractive, possessive and totally unpredictable seven-year-old girl, who falls in love with Teo; and Berto, her Bear Grylls-type father. 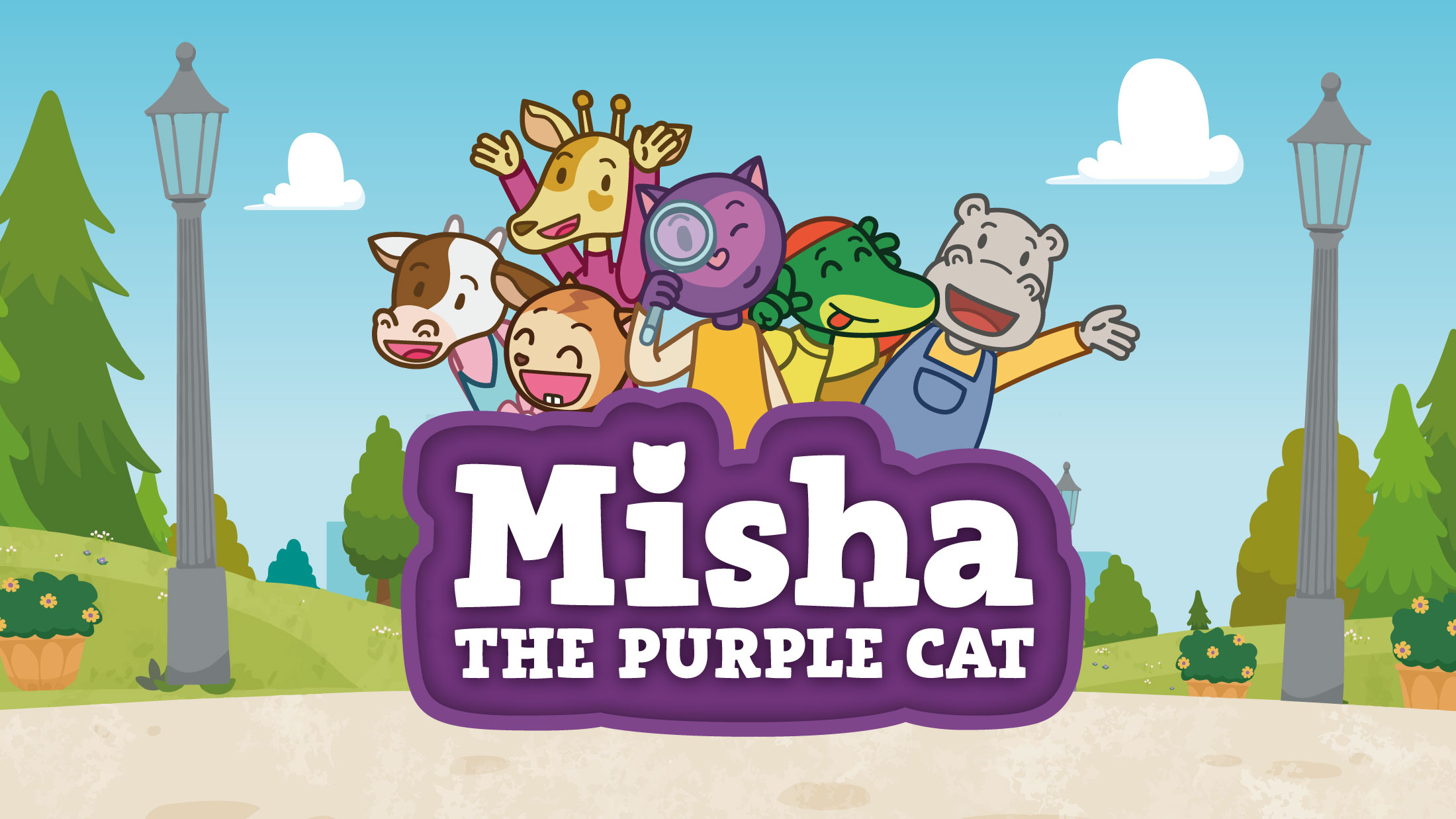 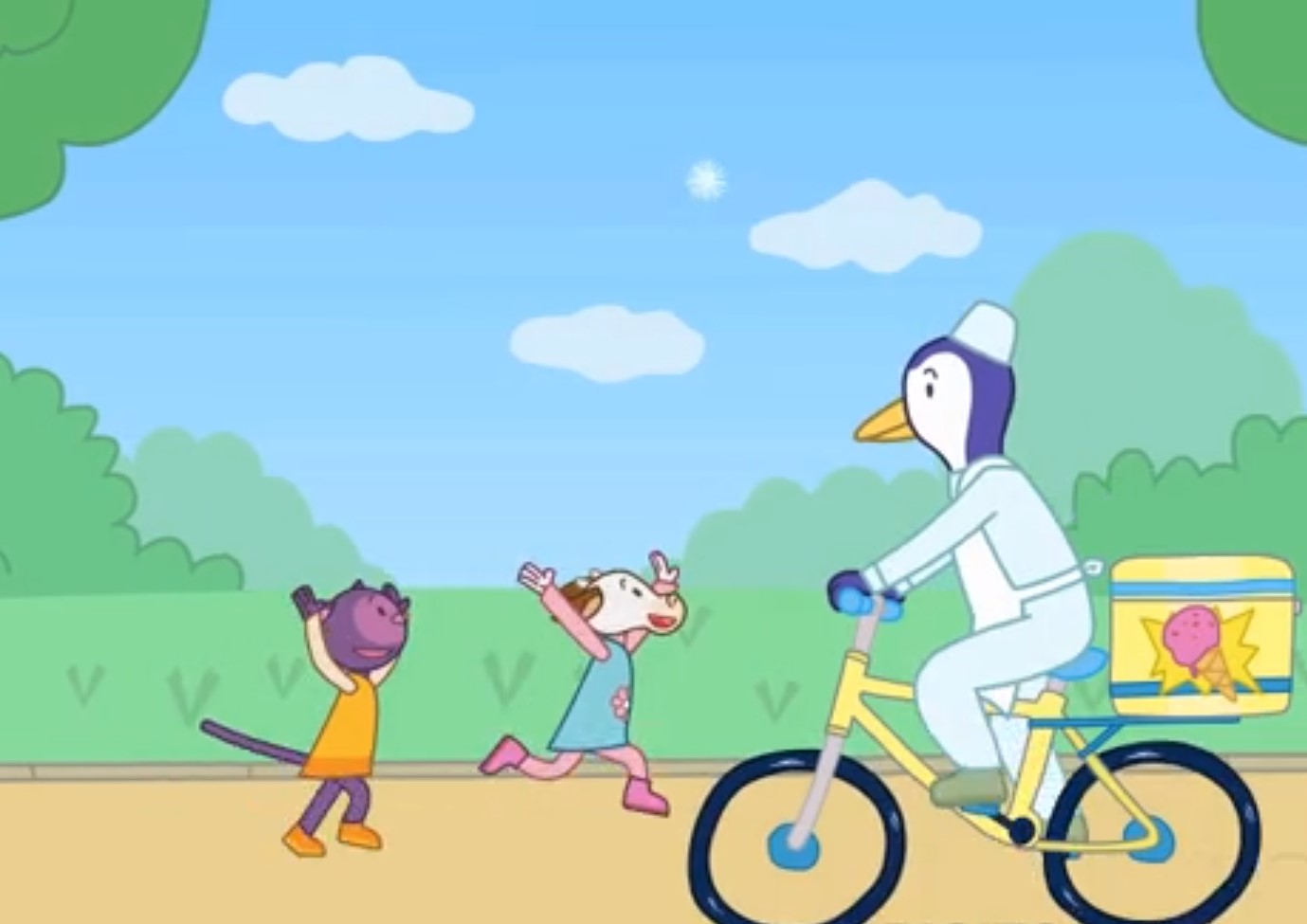 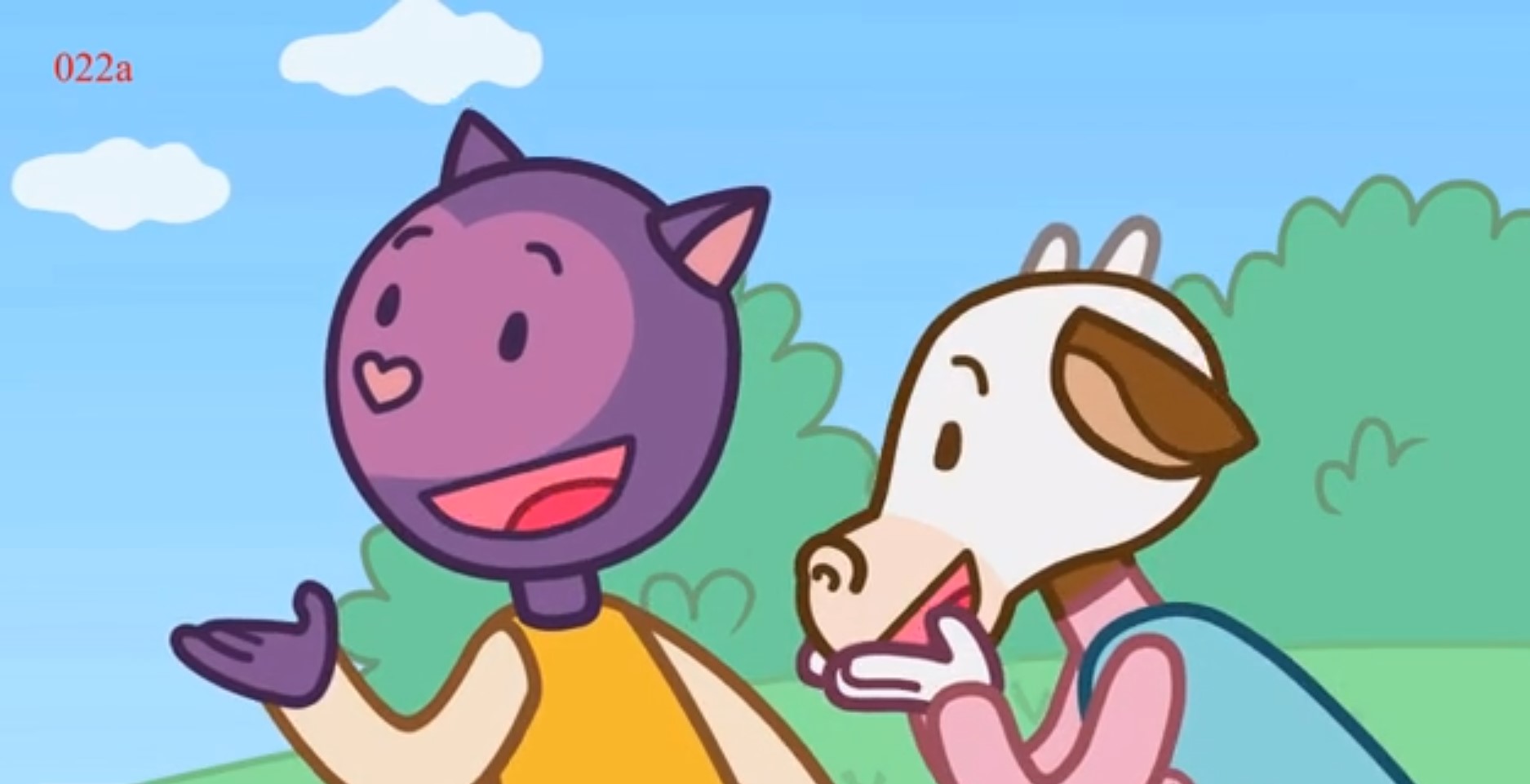 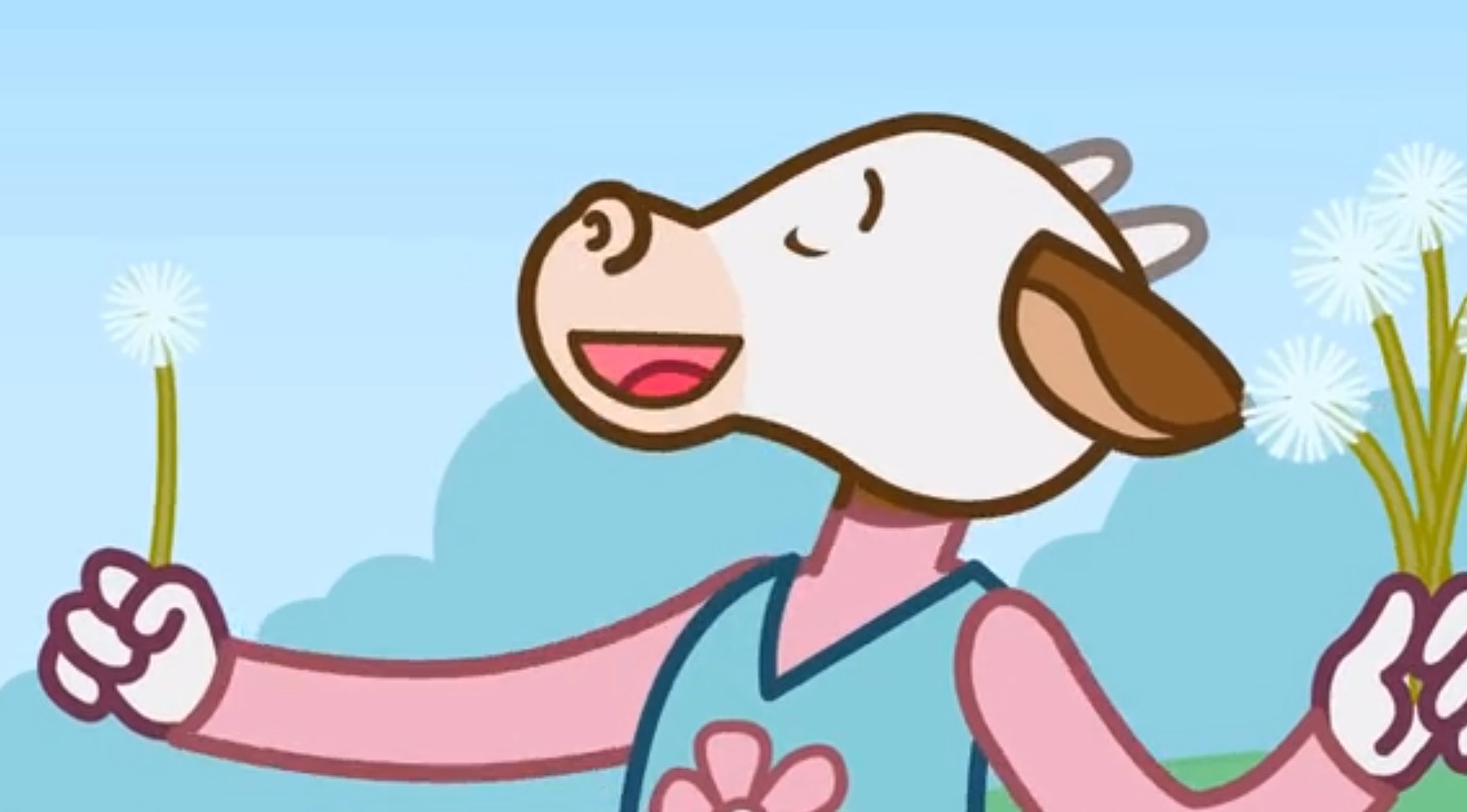 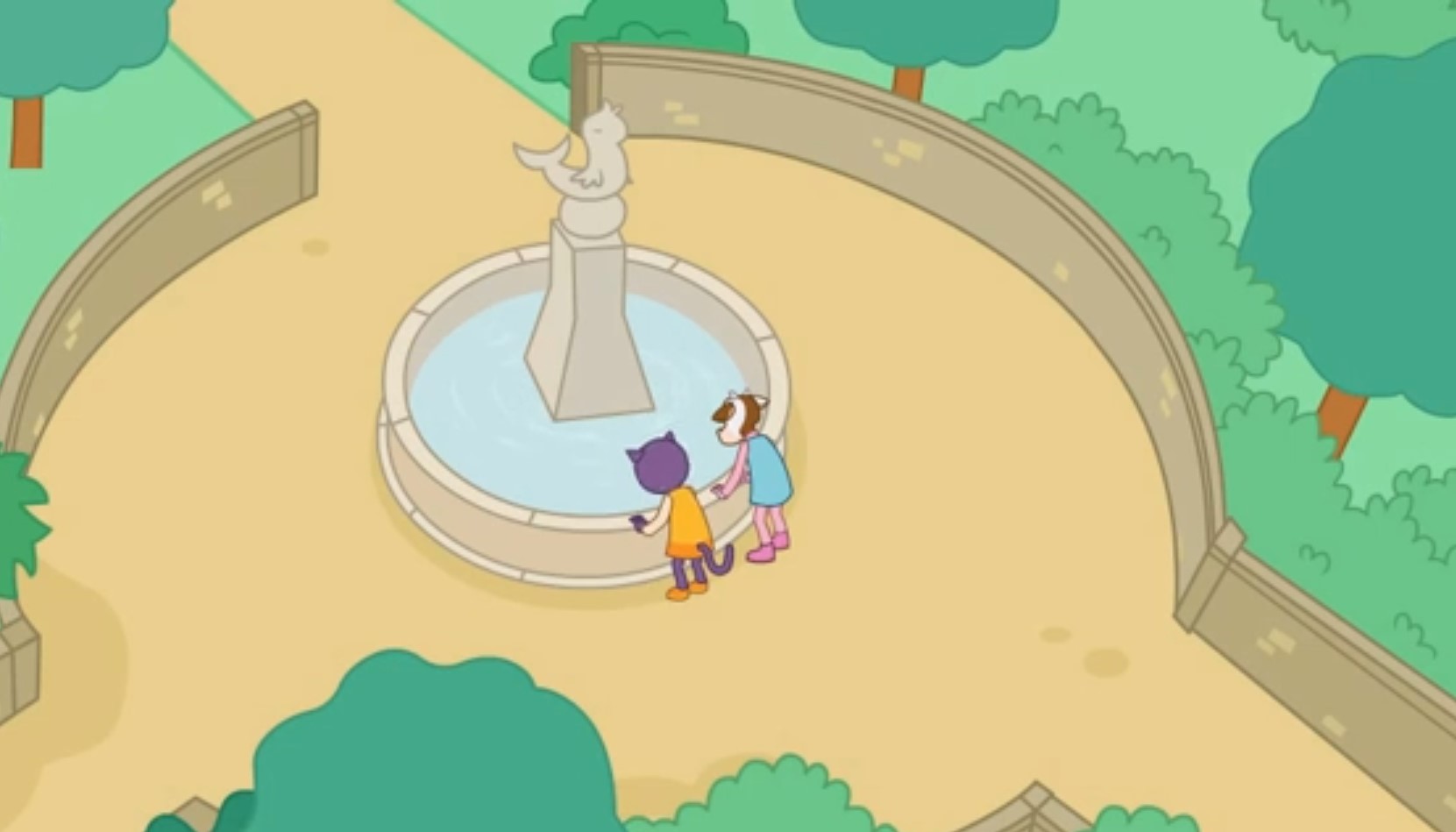 Based on a series of books for kids created by Philip Stanton, Misha, the purple cat is a preschool TV series. With two seasons already in distribution and a third in development, this series has met with great success and global viewership. It is translated into four languages and viewed in Spain, China, South Korea, United States, Nigeria, and Saudi Arabia.

The series revolves around Misha, who is a very curious cat who loves to investigate everything going on around her. Thus, she and her friends regularly find themselves embarking on very entertaining adventures. As Misha navigates the world around her, the closeness and deep bonds between her and her friends shine through! 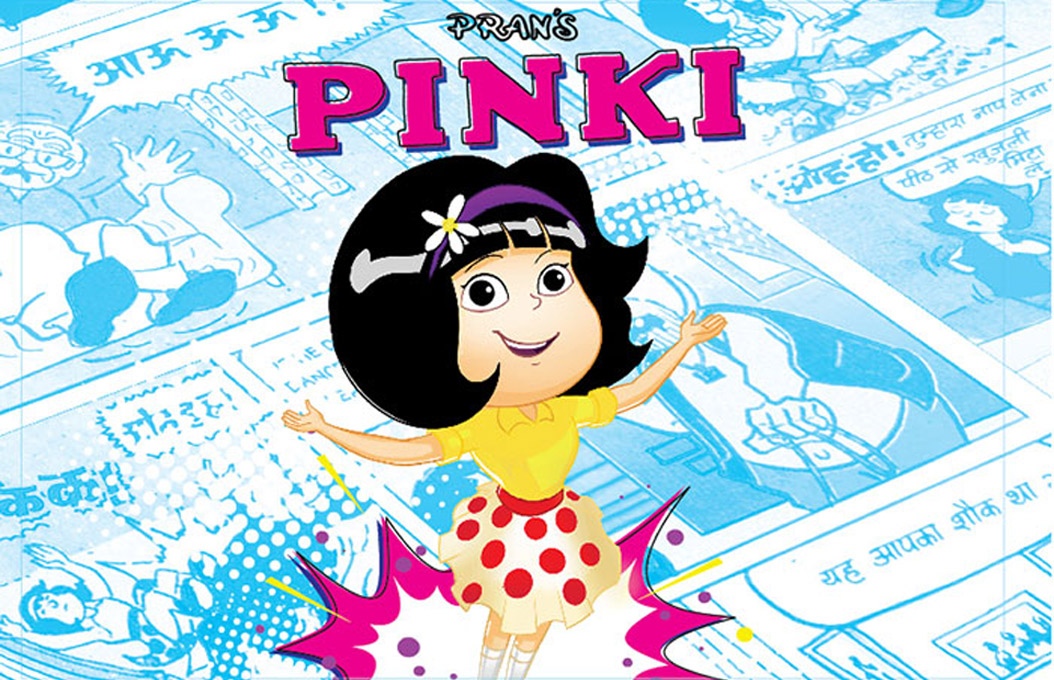 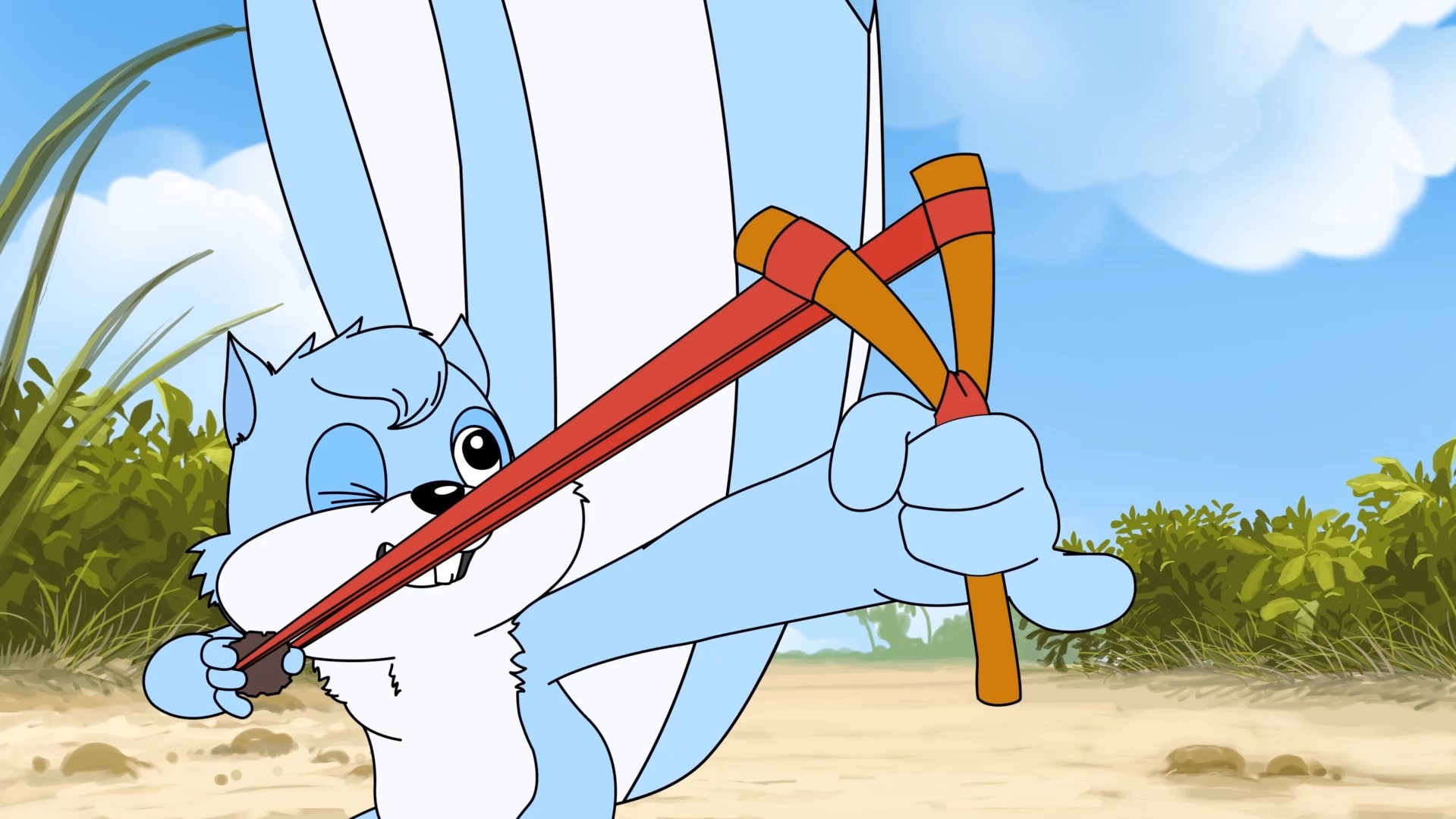 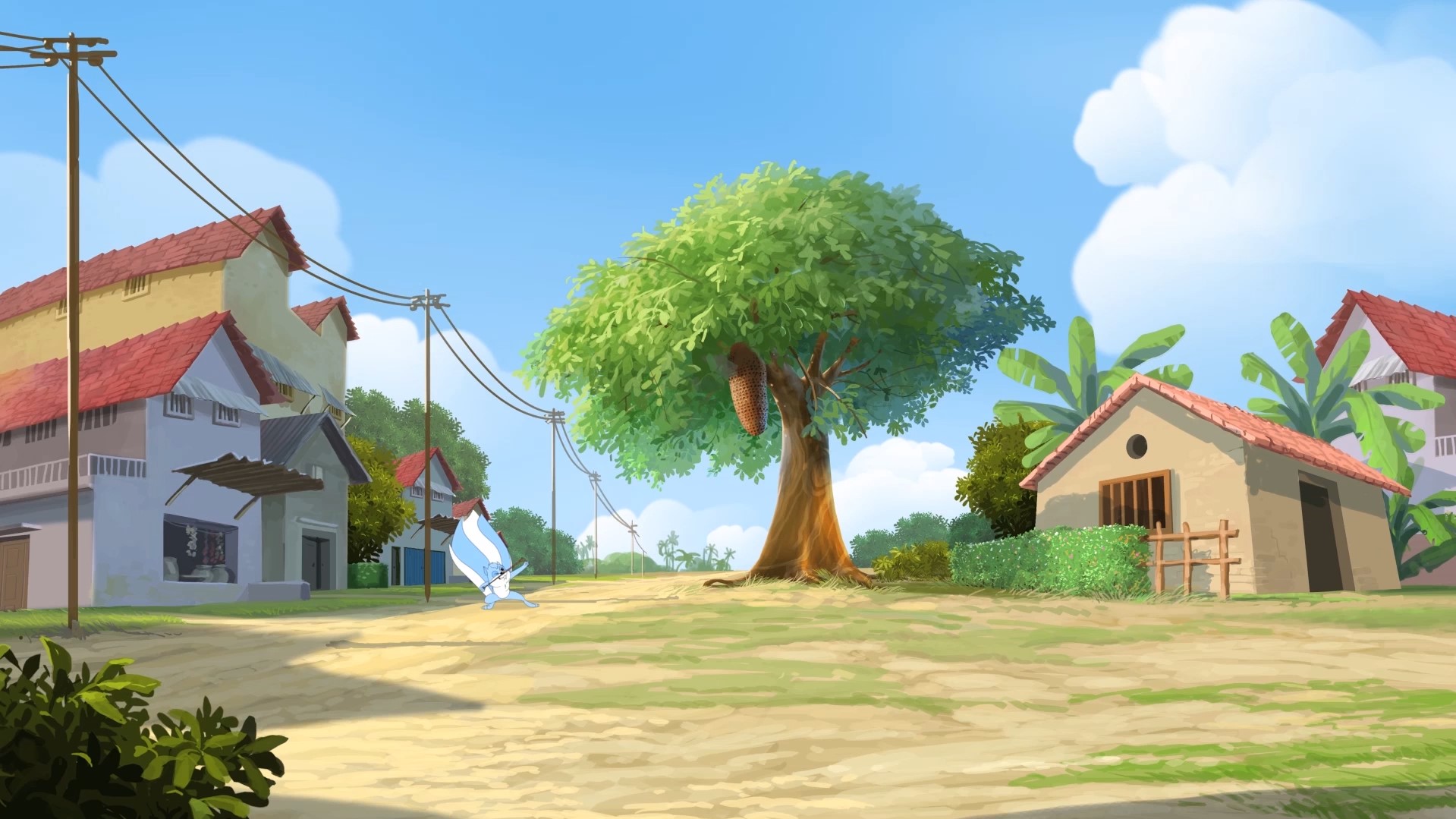 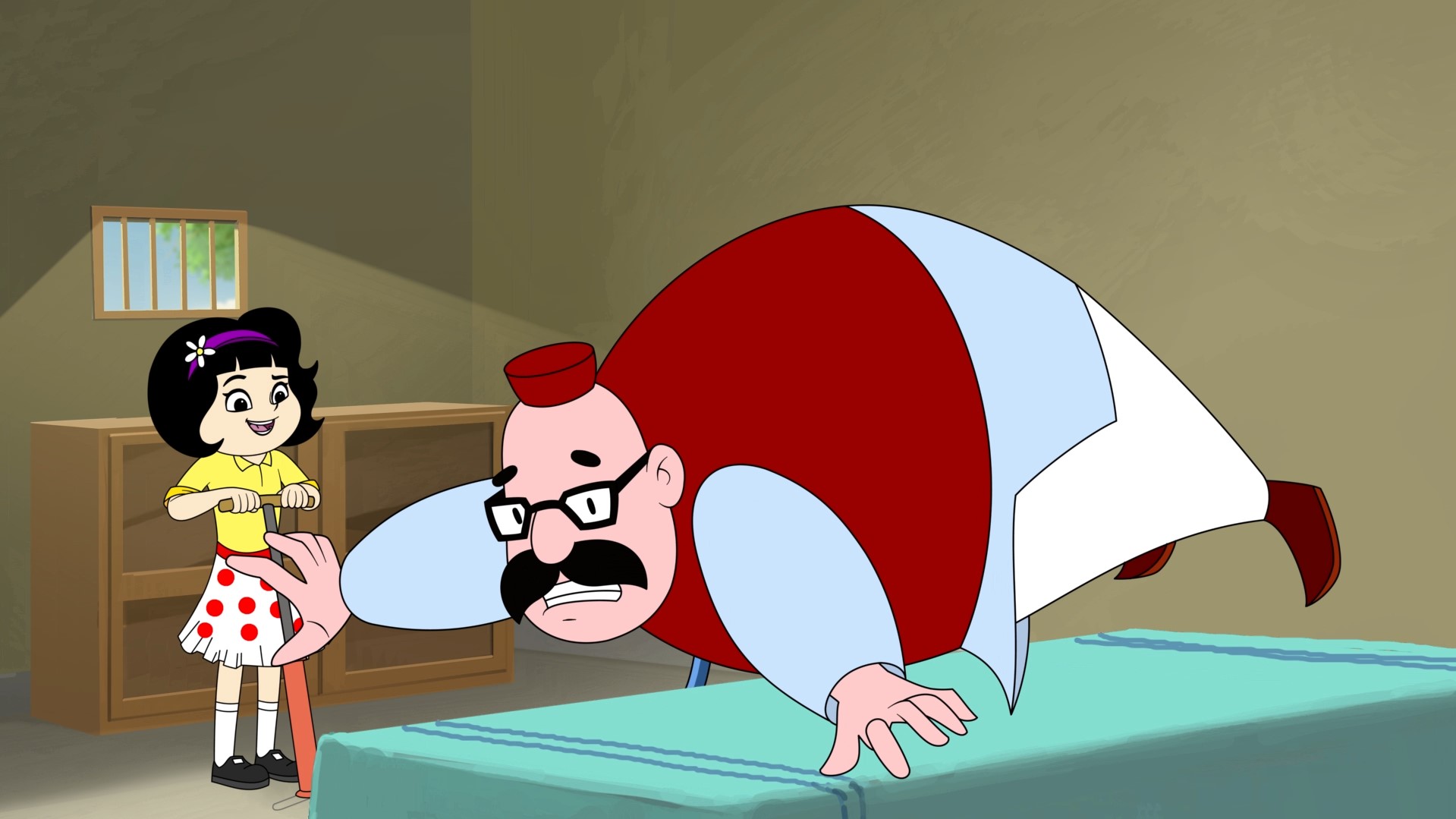 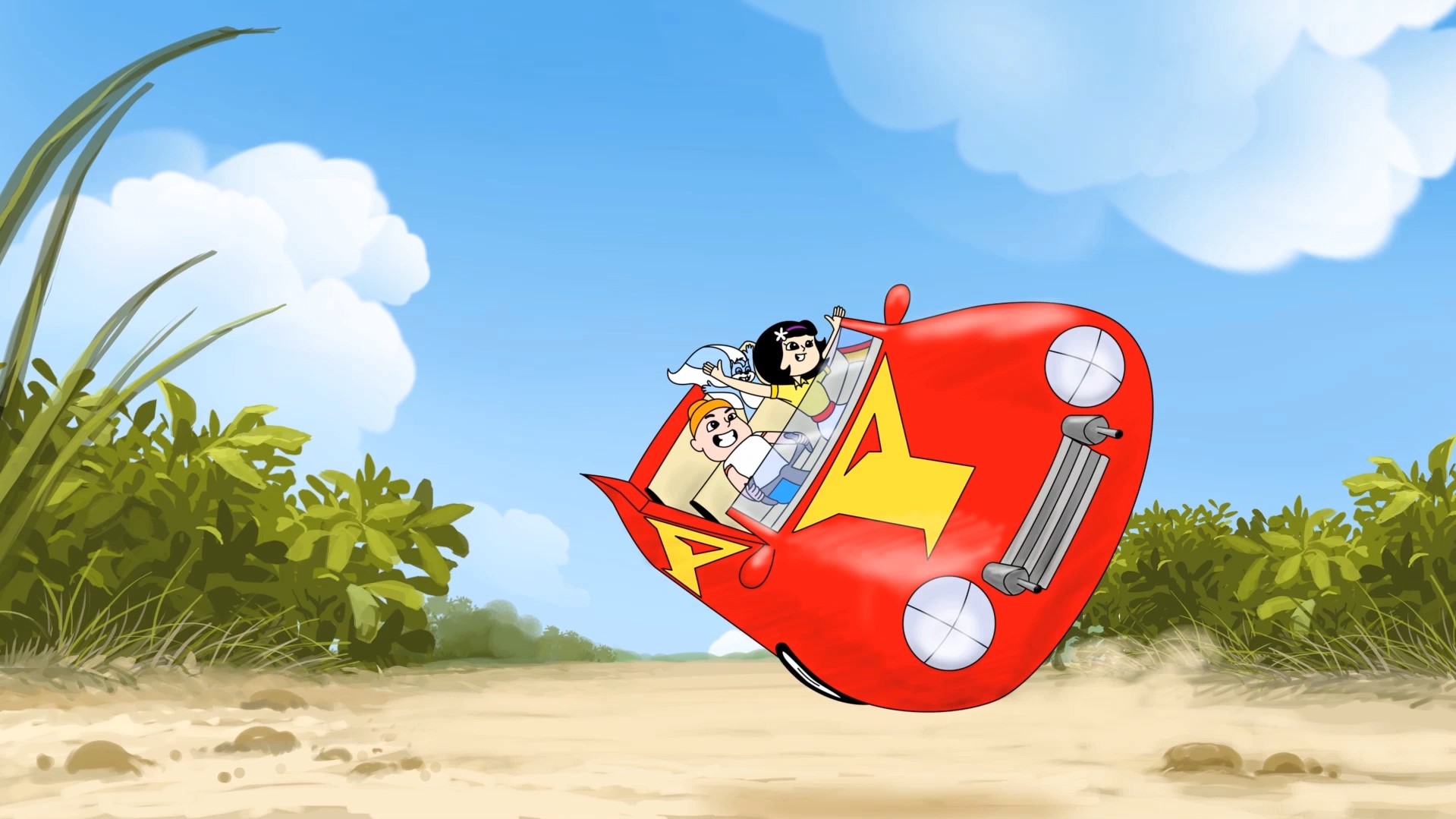 Get ready to laugh out loud and fall in love with an all-new Pinki stepping off the pages of the comic book and coming to life as an animated character! Created by the legendary Padma Shri winner Pran himself back in 1978, Pinki is a character that has remained evergreen through the years. The comic has been distributed in 10 languages all over India.

In the comic, Pinki is often seen with her pet squirrel named Kut-Kut. The other notable characters in this comic are her neighbor Jhapatji, her friends Bhiku and Champu. In the animated series, new characters will be brought to life in Pinki’s world along with old ones. This series is in development and being co-produced by Digitoonz and Pran. 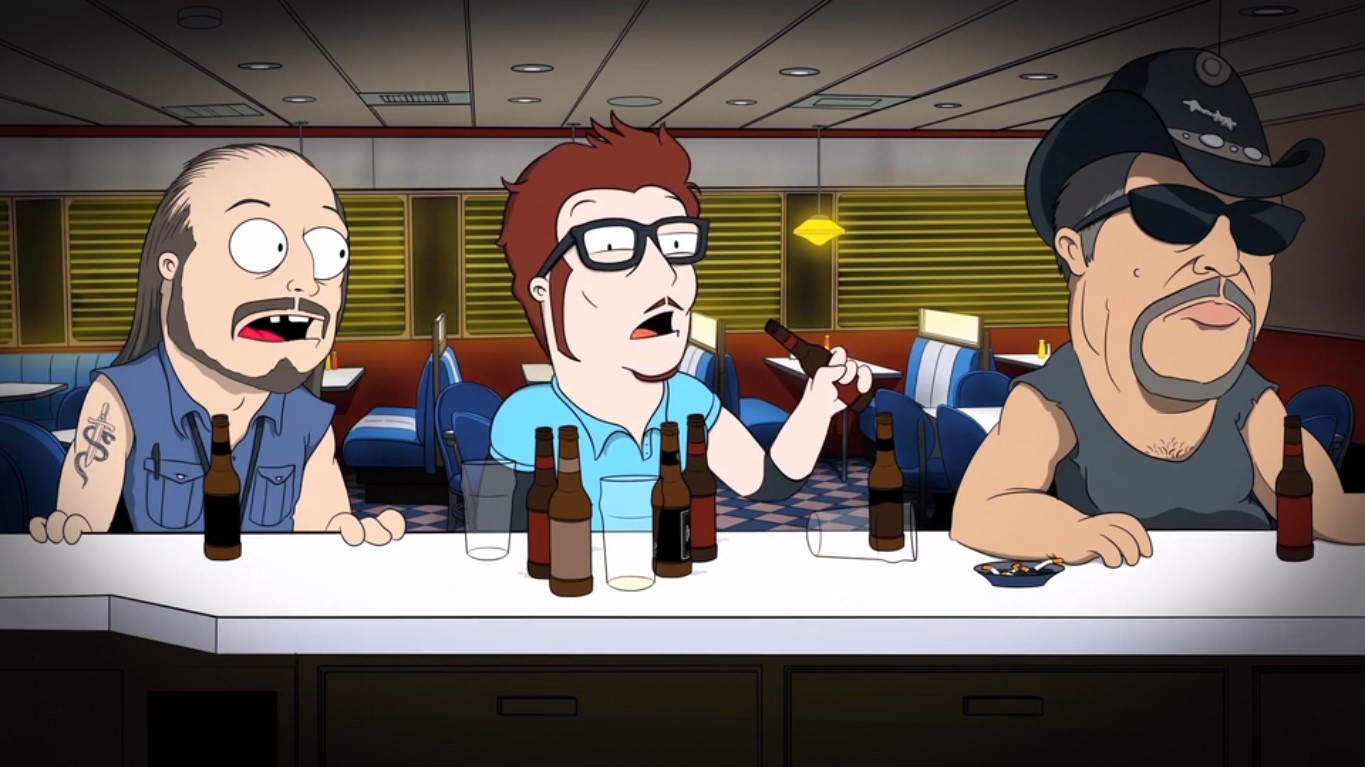 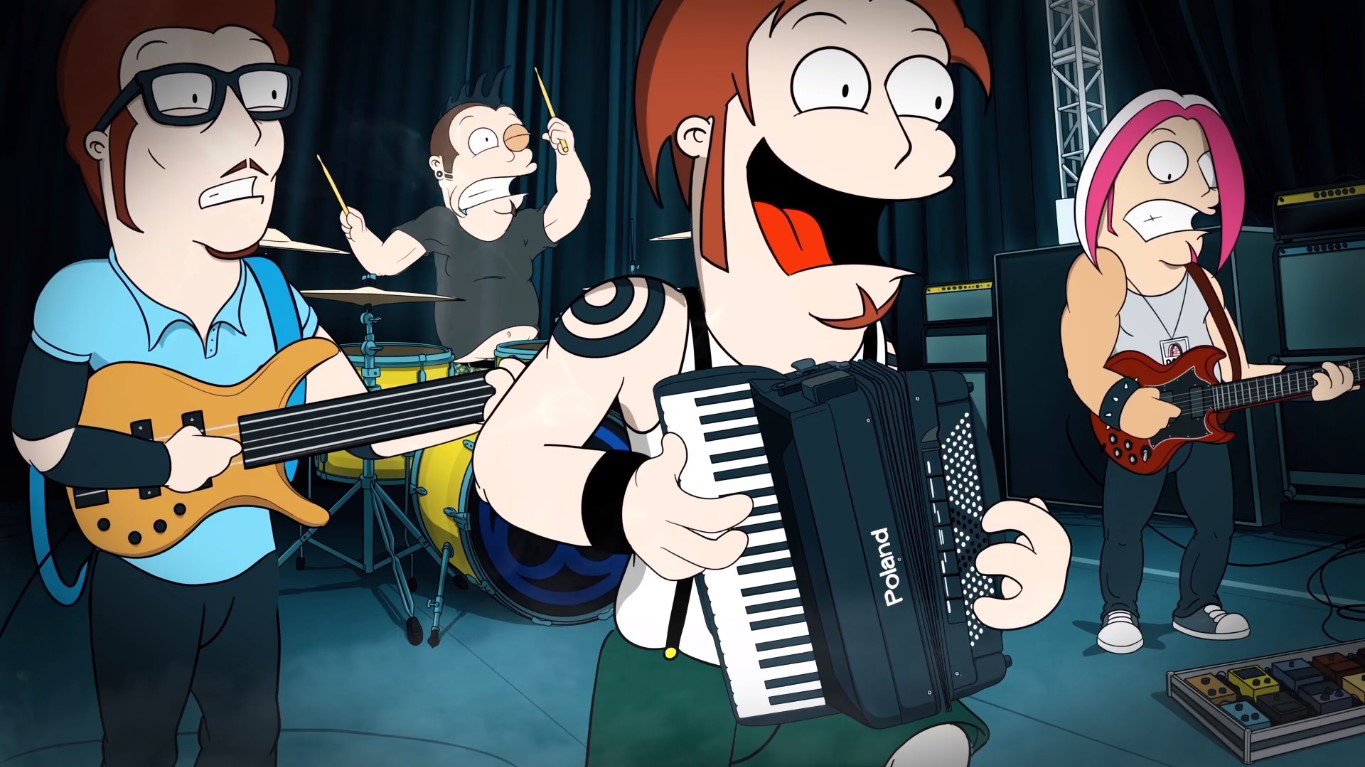 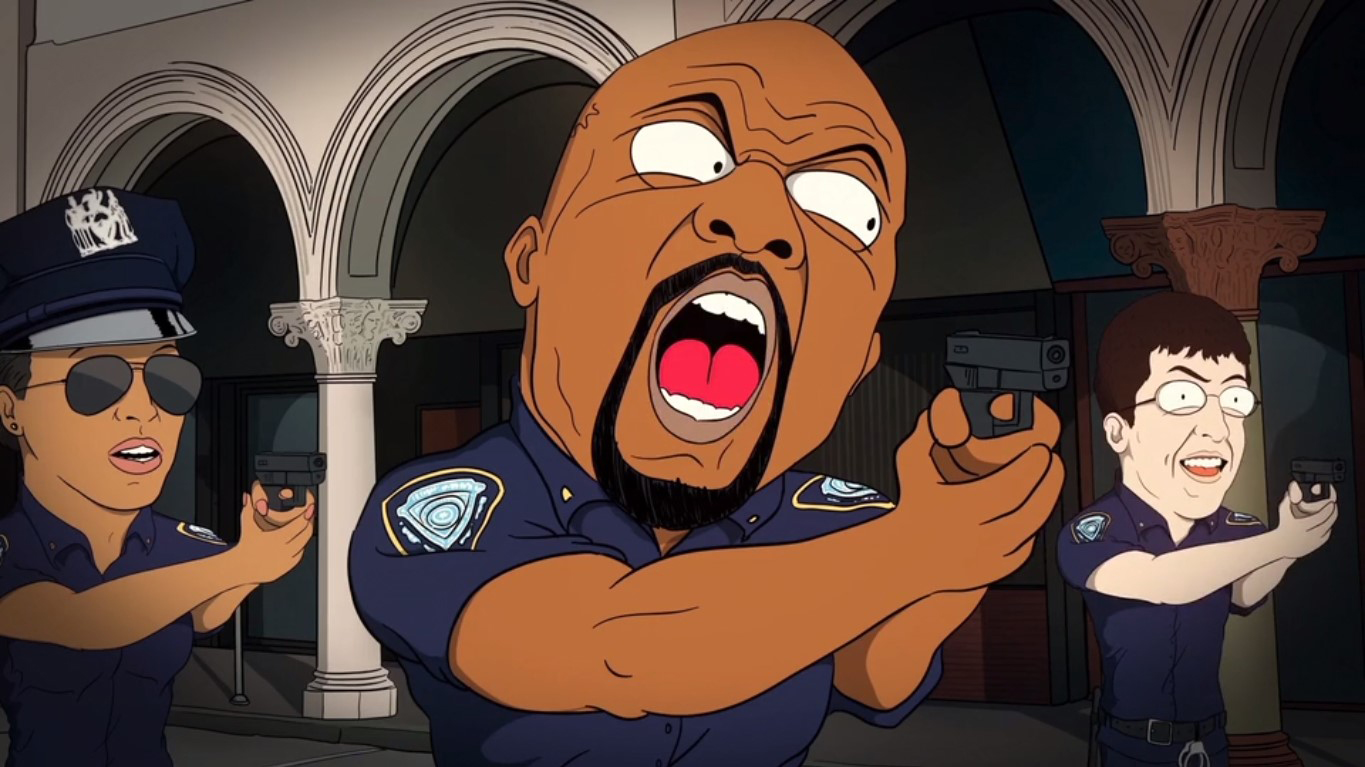 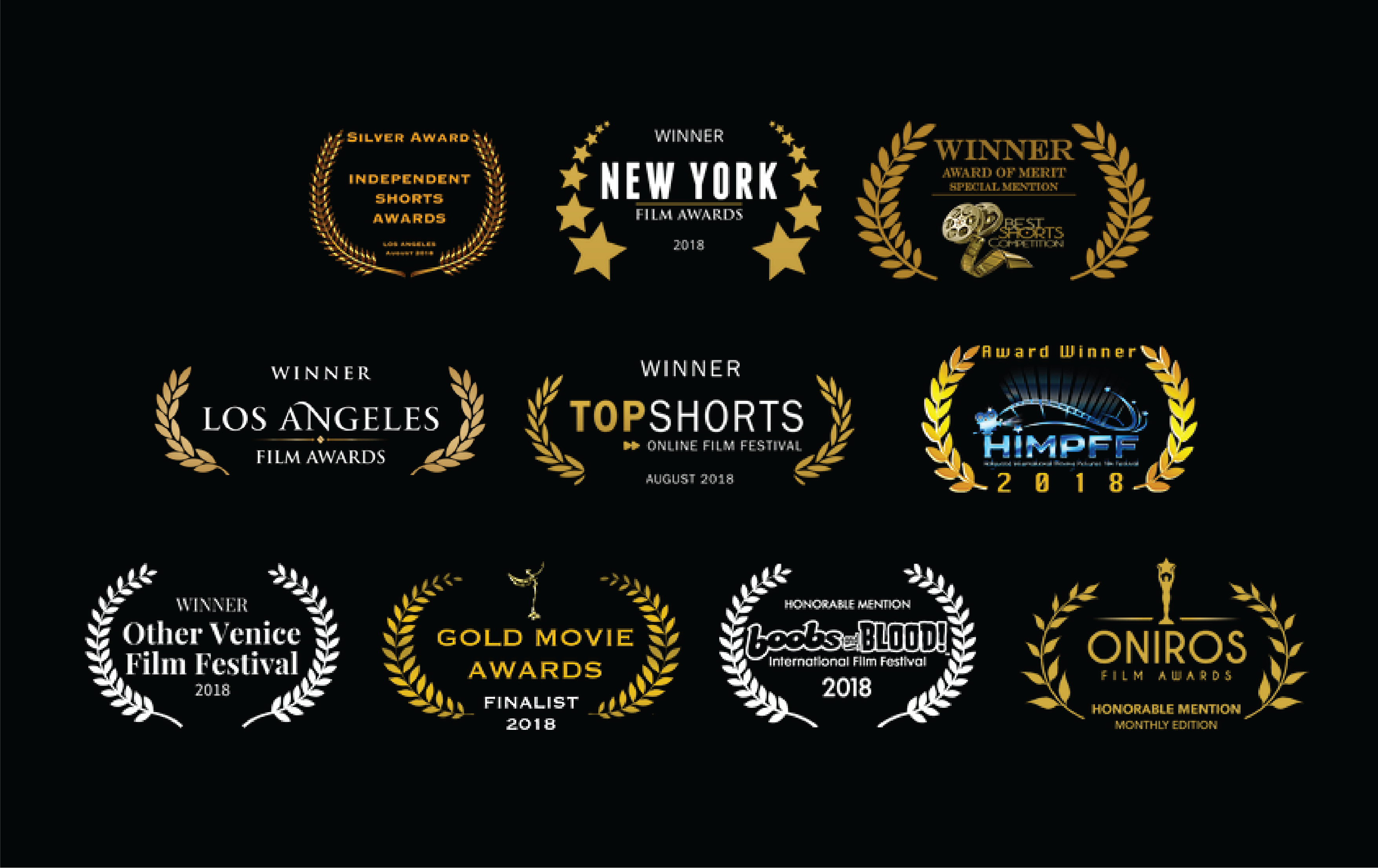 SuperHillCool is the first of its kind; a music-driven animated cartoon. It is still in development and has already won many prestigious awards. New York Film Awards, Los Angeles Film Awards, Top Shorts Online Film Festival Awards are only some of the awards that SuperHillCool has won. The stories from the episodes revolve around real-life experiences from the perspective of simple yet out-of-the-ordinary guys that identify with the generation of millennials. The addition of real celebrities and places in our cartoons gives the animated series an authentic and real-life touch.